TOO SMALL TO FAIL

Home > Uncategorized > TOO SMALL TO FAIL

Kids for the Future believes that every child has the possibility to succeed.  Children don’t stay young forever and will someday take the place of the current community leaders, CEO’s, politicians, teachers, and others who now surround us.  For this reason, early childhood development has become exceedingly important in the outcome of a child’s likelihood for success.

In June 2013, the Clinton Foundation partnered with the 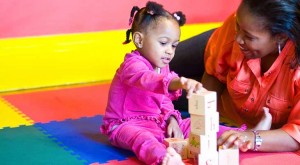 research organization, NextGeneration, to launch the “Too Small to Fail” initiative. They directed their plan toward the betterment of the health and welfare in children ages zero to five.  The campaign sought to inform as many parents and businesses among the American population in regards to the importance of early childhood development. read more