Setting the Foundation for Grant’s Success 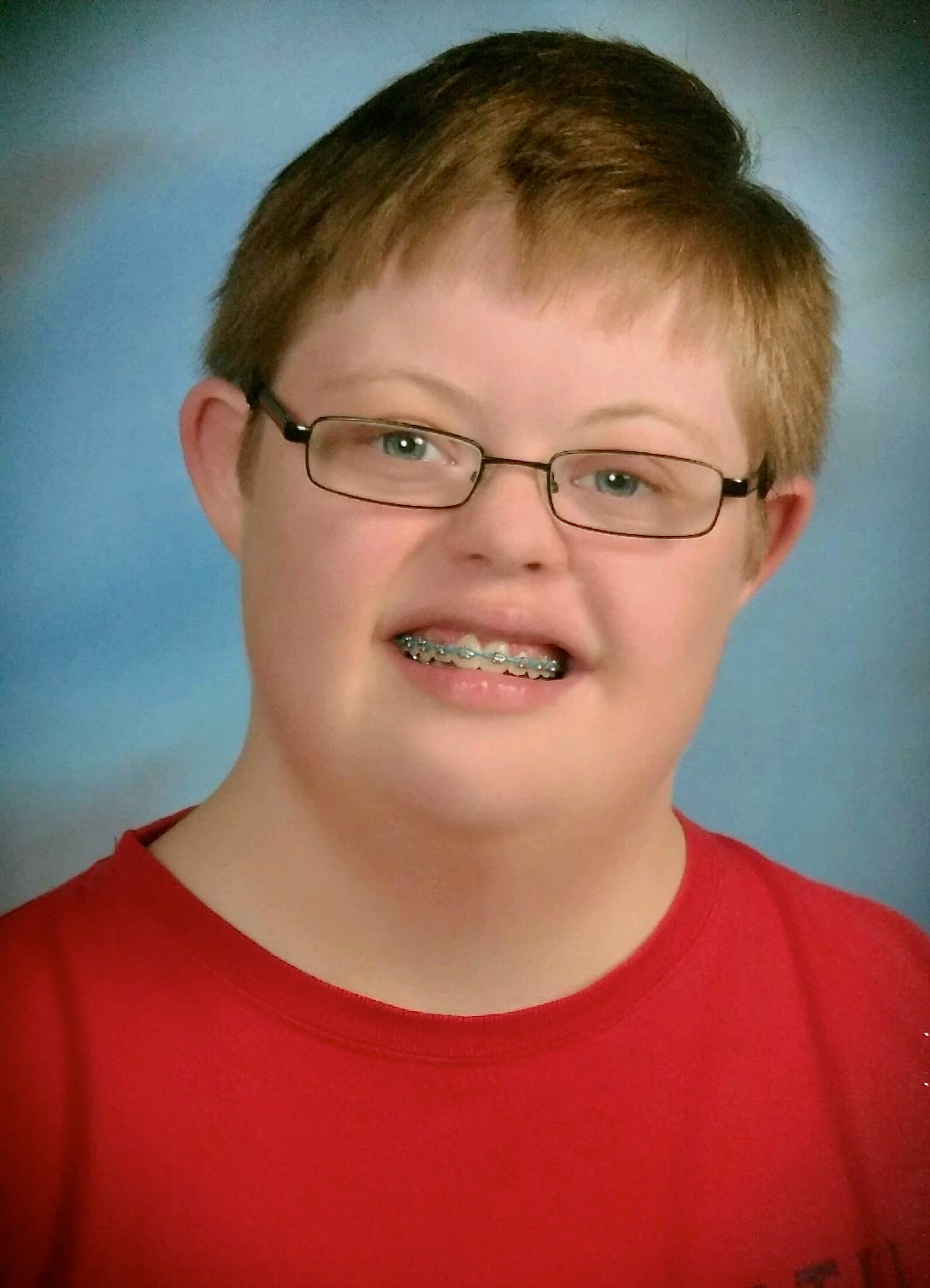 Four weeks before his birth, Anje discovered that her son, Grant, had been diagnosed with Down syndrome. Since then, he has suffered from several medical conditions including calcifications on his liver and spleen, an enlarged heart and significant hearing loss that left him partially deaf in his left ear and fully deaf in his right. Despite these challenges, at 12 years old, Grant is happily in the sixth grade in a mainstream classroom with his peers.

We met Grant at seven weeks old when he joined Kids for the Future’s (KFF) Forrest City Pediatric Day Clinic. Initially considered “failure to thrive,” Grant received our speech, occupational and physical therapy services to increase his muscle tone and learn how to eat and function at an overall higher rate. We fitted his feet for braces, allowing him to develop his lower extremities so he could sit up and walk on his own. When it came time to transition to kindergarten, Grant was fully prepared and continuing to develop cognitively. Read More