When she was two years old, Jasmeuna began to regress developmentally. 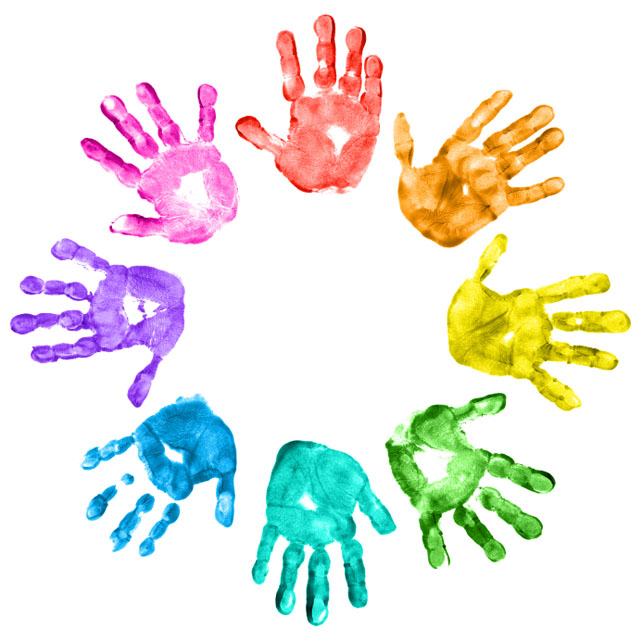 She was sent to the Dennis Developmental Center at the University of Arkansas for Medical Sciences in Little  Rock, where the doctors diagnosed her with autism and referred her to a pediatric therapy program. She began to receive therapy once a week, but her delays were so severe that more comprehensive treatment services were needed. So her grandmother turned to Kids for the Future for help.

When Jasmeuna started at our Helena facility at age four, she was often frustrated by her inability to communicate verbally with her teachers, therapists and family members. She was shy and struggled to participate in classroom activities due to her difficulty handling scissors, crayons and markers. Soon after beginning occupational, physical, speech and cognitive therapies multiple times a week, however, we began to see positive changes in Jasmeuna’s development. Read More