Going “Above and Beyond” for Evan

Home > Uncategorized > Going “Above and Beyond” for Evan 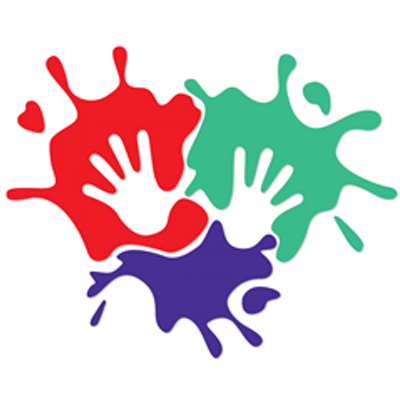 Around Evan’s first birthday, his grandmother, Stephanie, noticed he was beginning to exhibit delays in development. He would not make direct eye contact with anyone, and he was having sensory difficulties. Evan also strongly disliked physical contact, except for the rare occasion when he needed to be held.

Evan’s pediatrician referred him to the Dennis Developmental Center at the University of Arkansas for Medical Sciences. Before his appointment date, however, Evan developed a cranial abnormality that fused together his skull and prohibited future brain growth. He was quickly sent to Arkansas Children’s Hospital in Little Rock, where the doctors diagnosed him with craniosynostosis and Hunter syndrome. Commonly known as MPS II, Hunter syndrome is a progressively debilitating disease with no cure. It leads to widespread toxic damage to organs, which will eventually cause Evan to lose his ability to walk and hear and succumb heart or lung disease. Read More